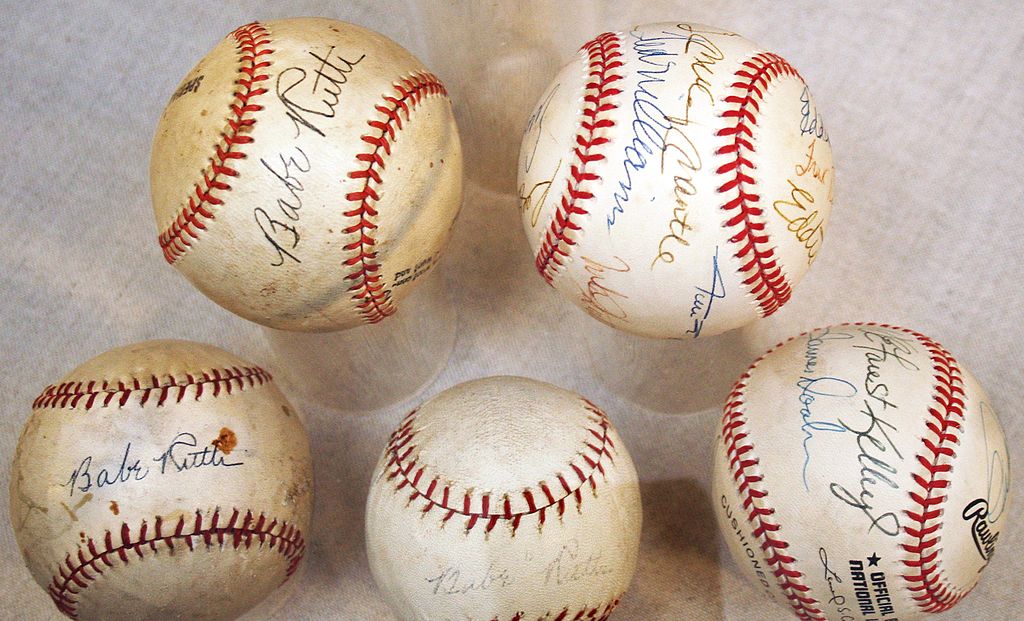 Andrew Ulman has had a soft spot for sports ever since he was a kid. Now, the sports enthusiast curates his own collection of Sports Collectibles & Memorabilia on his eBay shop, Drewbie’s Collectibles.
Since 2007, Andrew Ulman has operated a buy/sell sports collectibles and memorabilia shop on eBay called Drewbie’s Collectibles. The 12+ year journey has kept the excitement of collecting alive for Ulman over the years. But his fascination with sports history and collections in general actually... 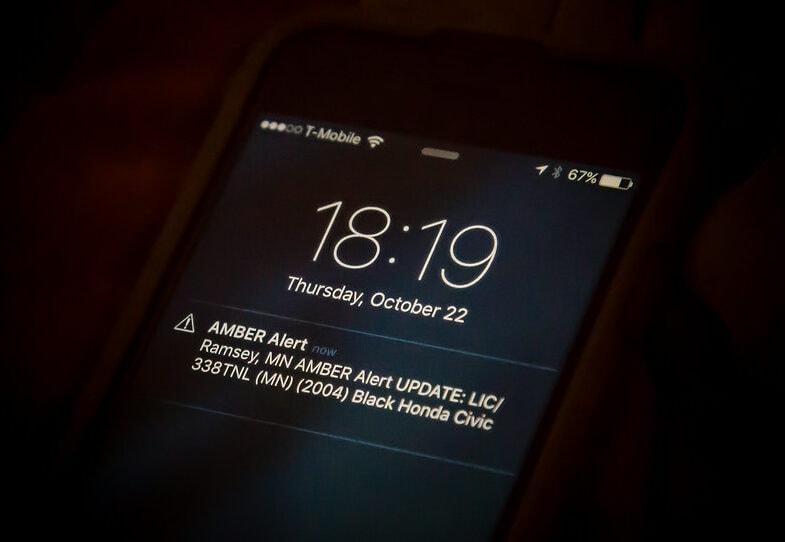 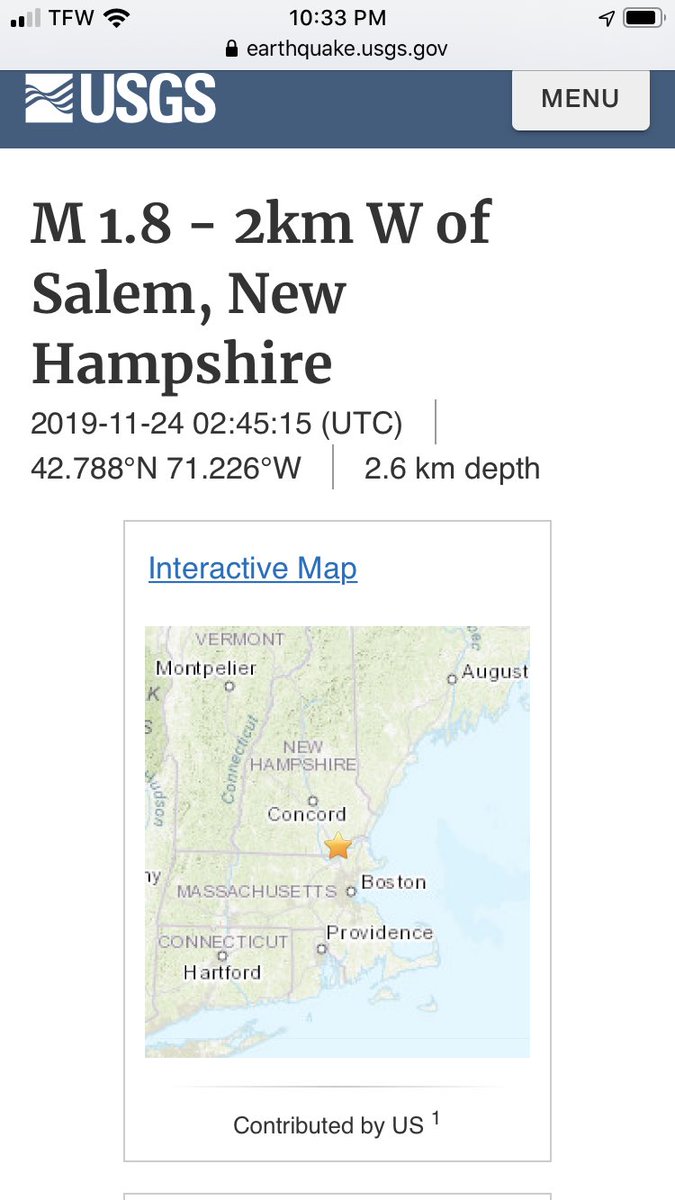 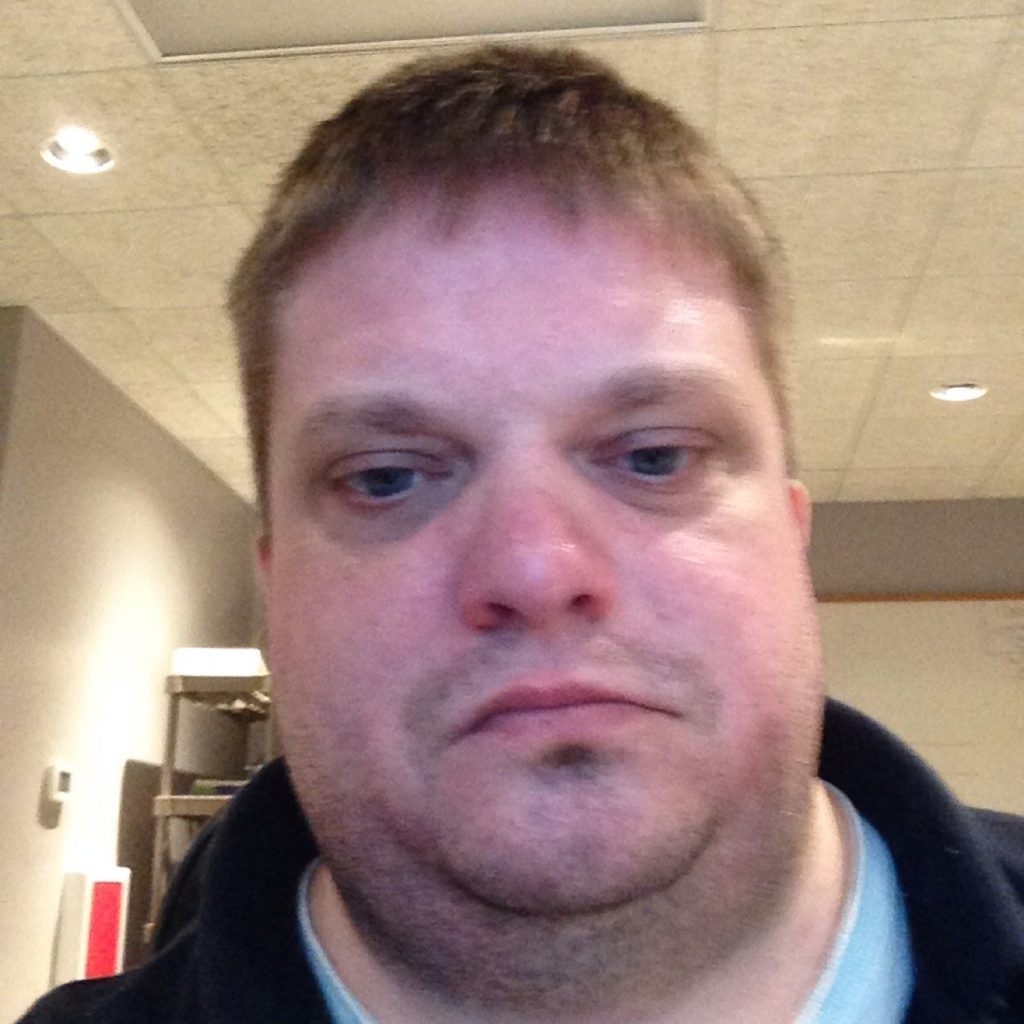 Dedicated to helping others, Andrew Ulman founded Missing Persons 911 in 2013 to bring light to breaking missing persons incidents and cold cases.
Education
In 2000, Andrew Ulman graduated from New England College with a Bachelor of Arts degree. During his five year enrollment at the College, Ulman hosted his own radio show. This experience gave him a taste of one of his life’s greatest passions: news distribution. Keeping active on campus, Ulman also participated in various other extracurric... 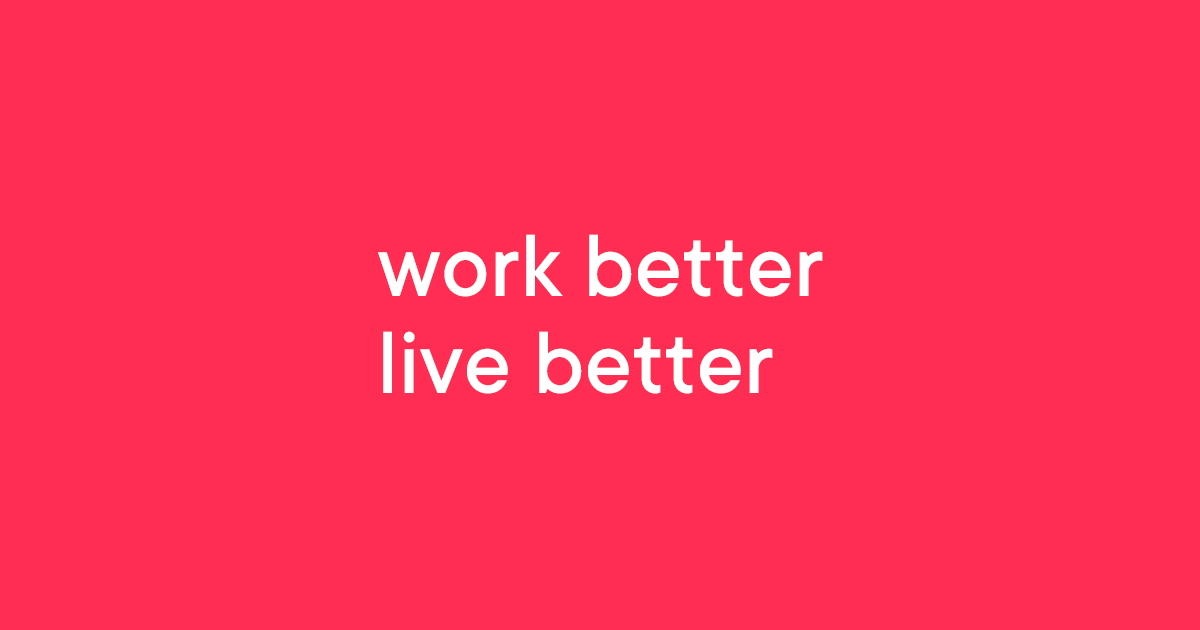 Andrew Ulman is the Owner and Operator of Missing Persons 911. Dedicated to highlighting missing persons cases across the country, Ulman uses his platform to act as a source for information on breaking stories. By sharing information about different missing persons incidents, he hopes to both save and change lives. Outside of his missing persons project, Andrew Ulman is also passionate about Photography. In his down time, he enjoys documenting his adventures and experiences through the lens o...

Andrew Ulman is a creative individual who is passionate about helping others. His platform, Missing Persons 911, aims to highlight missing persons cases through news distribution and content creation.
While attending New England College, Andrew Ulman developed a passion for news distribution. This new passion of his was fostered by his work at the College’s radio station. There, he assisted the lead Disc Jockey (DJ) and even took the helm in his own program on the show. During his five years ... 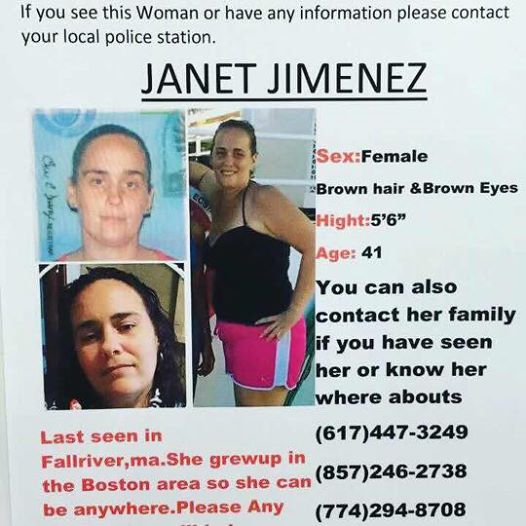 This may happen as a result of the following:
Javascript is disabled or blocked by an extension (ad blockers for example)
Your browser does not support cookies
Please make sure that Javascript and cookies are enabled on your browser and that you are not blocking them from loading.
Reference ID: #8e71b460-2c00-11ea-b462-ef02ae772ce8 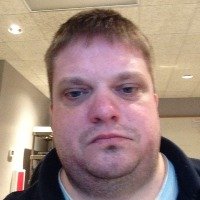 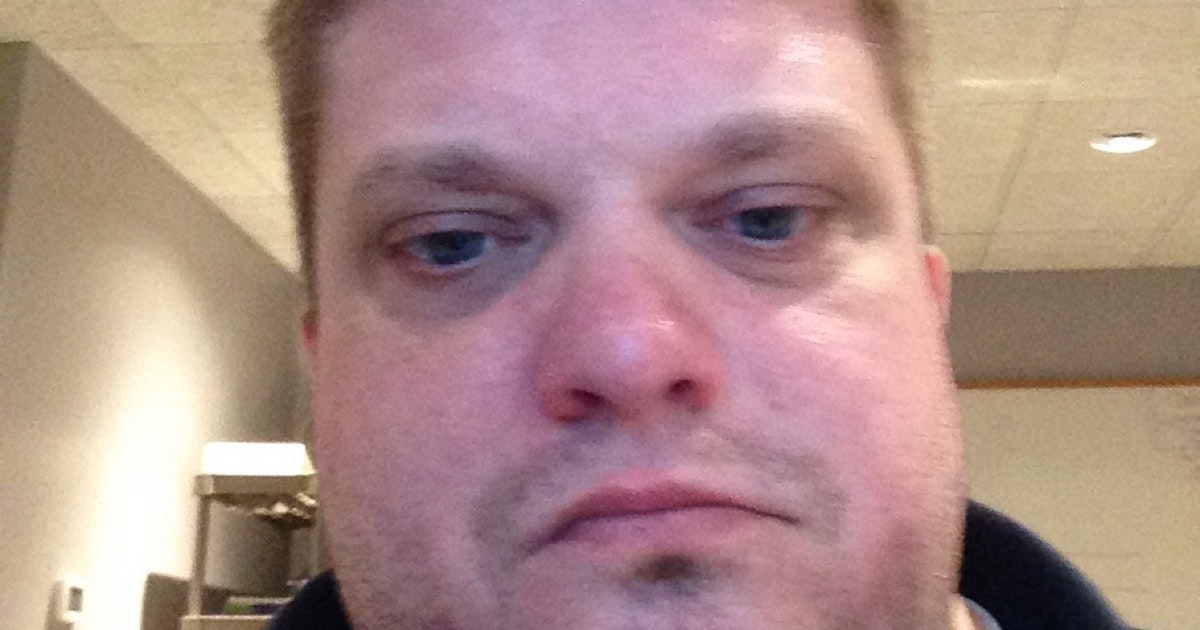 Andrew Ulman is passionate about helping othersand positively contributing to his community. After years of protecting the public as a Security Guard, he decided to take his impact a step further. The resulting idea was his project Missing Persons 911.
Missing Persons 911 is an online source of information regarding missing persons incidents. Streamlined by the project’s official Twitter account, Ulman provides the public with breaking news and updates in real time. The overall goal of the pr...